Affordable monthly payments
Our Debt Negotiators at Just Budget are able to reduce your debt to help you get back on top of your finances.
ENQUIRE NOW

What Is Debt Reduction? 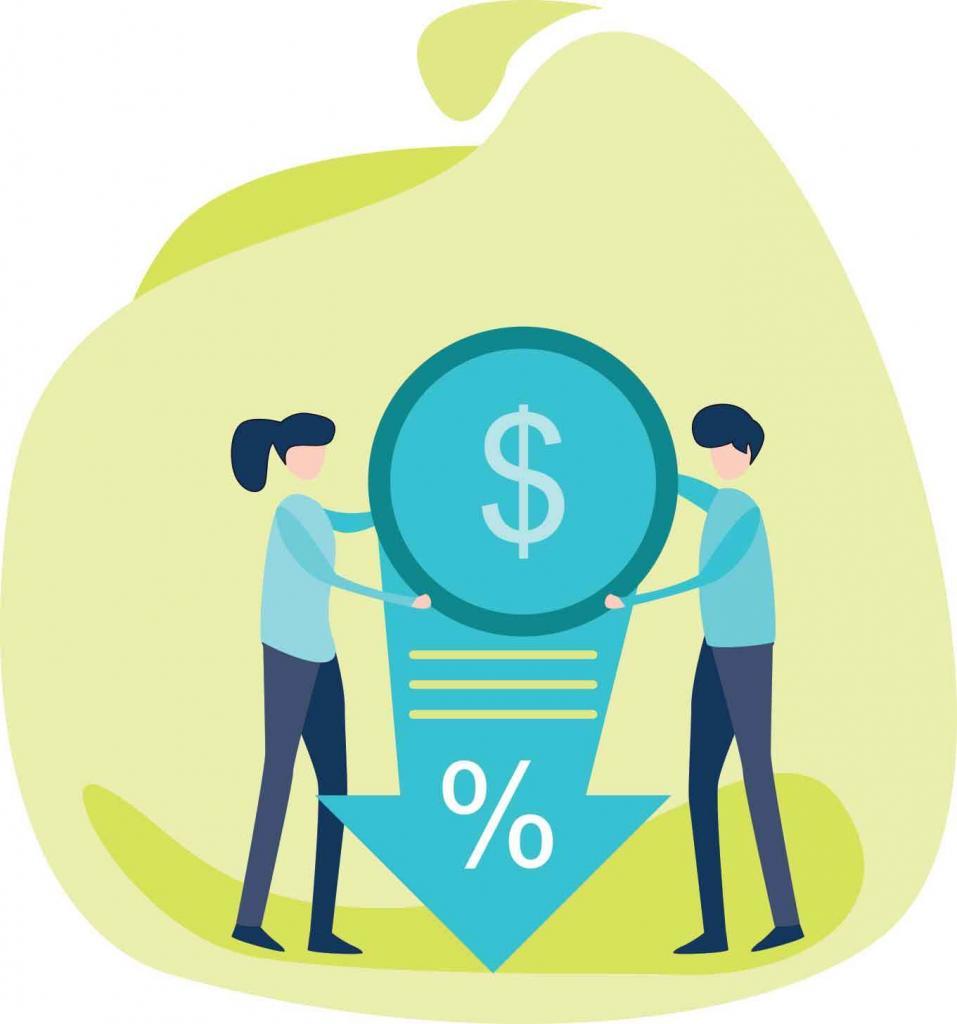 Debt reduction can be a delicate operation that changes from case to case. There is significant Australian legislation that protects people experiencing financial hardship. This legislation can be used to help people in debt. However, if efficient debt negotiation isn’t conducted correctly then credit providers can become very unhelpful. This can lead to unnecessary tension and lower chances of successfully lowering the monthly payments.

Debt reduction at Just Budget focuses on making your repayment plan fit within your budget. This is why Just Budget’s approach will be different for each of our clients. We aim to help our clients get back in control of their finances.

An Example of Debt Reduction

Lucy was a single mother who was struggling with her debts. She had been in between jobs for three months, which had left huge debts on her credit cards. Because of her financial situation, she was unable to secure a debt consolidation loan. Even worse, she was unable to make her monthly repayments on her credit cards, meaning that her debts kept building and building. Lucy started receiving intimidating letters and phone calls from her credit providers, adding further to her stress.

Lucy called Just Budget and together they worked out a realistic budget that Lucy could afford. Just Budget then called Lucy’s creditors and explained her situation to them. Using their knowledge of Australian legislation and their debt negotiation skills, Just Budget helped to significantly reduce Lucy’s monthly payments for six months which allowed Lucy the time she needed to get back in control of her situation.  Lucy’s credit file was also preserved during this period.

After Just Budget has negotiated your debts under the hardship legislation, we then use our debt mediation services to help you continue to stay in control of your finances.

Clear Your Debts with Just Budget

Find out how to clear your debts more efficiently with Just Budget. Our team of highly experienced financial experts can offer debt management and debt relief solutions.

Are you burdened with financial woes? Do you feel like your debts are growing leaps and bounds each month? Is your current salary falling short of your payment schedule and expenses? Are you considering filing for bankruptcy? If you said, “YES” to any of those questions it may be an indication that you are in serious financial trouble.

Read More »
"I was so over all the creditors hassling me, it was affecting my work. Every time my phone rang I felt sick. I just didn't know what my options were. Just Budget made such a difference and meant I could pay my debts and it didn't seem impossible anymore. I still have to pay debts off, but the reduction was significant and I can see a future."

Just Budget Pty Ltd is a well respected company specialising in debt management and credit card support. Our primary goal is to remove the pressure from our clients and help Australians take back control of their finances.